What hides behind Napoleon’s curtain? Secrets, malice, rancor, illusions? The is the story is told by Antonio Revelli, a painter, not exactly affirmed, but appreciated by the Emperor. It was Revelli who painted the curtain that will fall on the stage of the Vigilanti Theater in Portoferraio. He tells the story it in a dream, full of metaphors, meeting with the voice of the emperor who confides with him thorough songs.
In the dream Napoleon is a tormented man, with his own fears, his own indecisions, he makes his own energy to rise again. Hi exile is in between bitterness and redemption. Between desire for power and acceptance of being defeated. What is Victory? What remains of Victory between the wrinkles of this island? What is left of the spilled blood? The great parties of Paolina Bonaparte organized on Elba are not parties to celebrate, but to forget.
Women, projects, escape tactics, the fixed idea of a return already have the taste of surrender. Who is Napoleon, in Elba Island beyond what he appears? Is he already the exiled of Saint Helena? Conscious that his escape will not be a revenge, but a spite? Casetta Drourot, the rock chair, the spring water fountain, Villa San Martino are concrete phantoms that harbor the anguish between arrogance and resignation?
The story of Revelli digs into the questions and Bonaparte responds singing, in an unpredictable game between the parties. Napoleon chooses art to tell himself the essence, like the Apollo who, with the semblance of the Emperor, the painter had highlighted on the curtain. It is a journey in contrappunto between words and music, in the dense and fiery colors of the sunset.
Through the poetic word of Berdondini and the songs of Falagiani, a consolidated combination of the encounter between the distinct and intertwined sensuality of poetry and music.
An unprecedented immersion beyond the curtain of the days in Elba Island.

Marco Falagiani, composer, pianist, singer, author of the soundtrack of the film, Oscar winner, Mediterraneo, interprets 5 new songs on Napoleon that blend with the poetic plot of Pierluigi Berdondini.

Pier Luigi Berdondini, poet, playwright and collaborator, for melologues and musical theater, of some of the best-known Italian classical music composers, has written and interprets poems, which are intertwined with music and with the songs of Marco Falagiani.

concert for voices, piano, guitar and poetry in nine paintings: 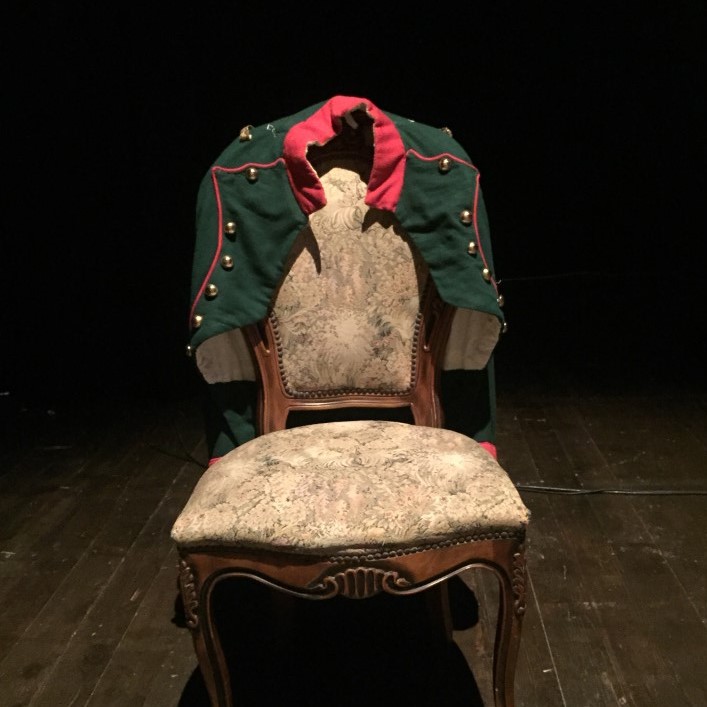 This site uses cookies to provide the best browsing experience possible. By continuing to use this site without changing your cookie settings or clicking on "Accept" you allow their use.